Being Lied To Hurts 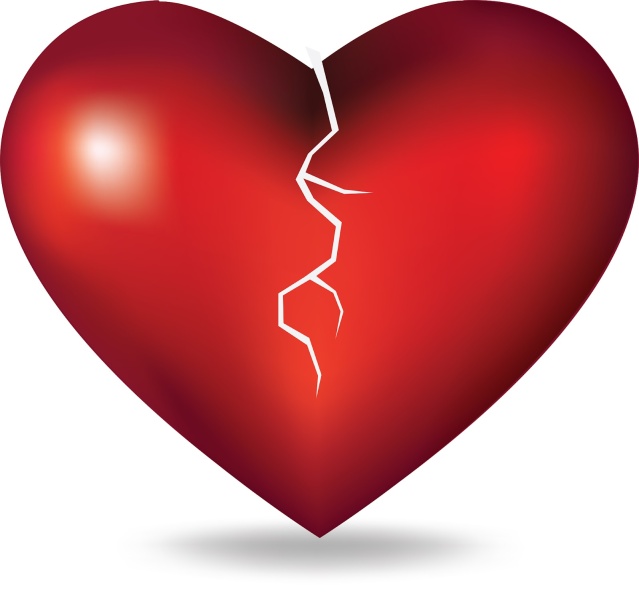 I’ve been fortunate throughout my lifetime up to this point. However, I’m starting to realize I’ve been lied to quite a few times over the past 2 1/2 years and counting of this health journey. I have to admit it doesn’t feel good to the mind or heart. In fact, it doesn’t feel great at all knowing those lies will have lingering effects on the rest of of your life.

One, I was told I just had a small tear in my L5 S1 disc and I didn’t need surgery. Eight months later it was confirmed that surgery was not even an option if I ever hoped to keep walking.  I had to have “major” back surgery ASAP. That the disc was beyond repairable and only replaceable. That this was clearly shown by the first MRI. That the pain was “not just in my head” as one person in the medical field once told me. That the tear was as large as it could be without causing paralyzation. And everyday it was left unattended it was just pouring toxic fluid throughout my lower body that did create extreme and permanent nerve damage.

Then, after never feeling better even one day from the major surgery I had 20 months ago, I needed a spinal cord stimulator to offset some of my nerve pain. Now, I knew it would not be a cure, but simply a tool to give me some quality of life back. In fact, I’m still fighting for better days and I’m glad I got the stimulator. But, once again I was lied to. My device is only 7 month’s from being surgically implanted in my lower back and spine. I have the latest and greatest system they offer. They absolutely promised that it was totally“MRI Friendly.” It made the decision to get it and go through more surgery a no brainer due to my extreme nerve pain.

So far, I’ve had to get another surgery to replace the battery implant so I could supposedly make it MRI friendly. And, now even after that I’m being told that not only is the new, much larger battery not MRI friendly, but neither are the five paddles as they call them implanted in my lower back. I’ve been denied an MRI 3 times in as many months. This procedure is critical to seeing what is really going on in my back now 14 months later since my last MRI.

Now, I could share many more lies and let downs in between the above. But, for the first time I’m realizing the emotions I must process in such an event of being lied to in a costly manner. You deal with anger, betrayal, frustration, sadness, and anxiety over what you were promised. Then, you discover and have to swallow the actual truth. You really do have to “choose” to forgive while knowing you have to live with the continued repercussions. You have to totally believe by faith that God is bigger than whatever comes against you. It’s the only way to live better and not bitter. You can’t let it hold you prisoner if you want peace or to move forward in a healthier manner.

“So stop telling lies. Let us tell our neighbors the truth, for we are all parts of the same body. And “don’t sin by letting anger control you.” Don’t let the sun go down while you are still angry, for anger gives a foothold to the devil.
Get rid of all bitterness, rage, anger, harsh words, and slander, as well as all types of evil behavior. Instead, be kind to each other, tenderhearted, forgiving one another, just as God through Christ has forgiven you.”
(Ephesians 4:25-27, 31-32)