I Can Relate To Job 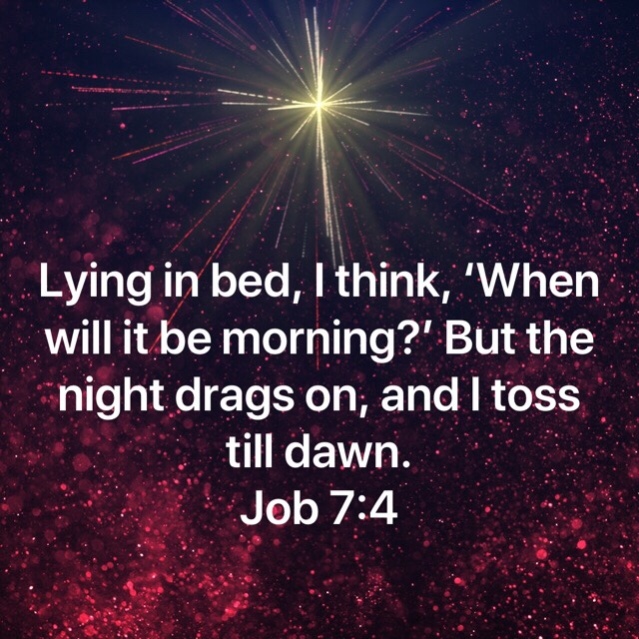 I can relate to the book of Job in so many ways. He felt like he couldn’t handle what suffering God was allowing. He said it’s too much. Lord why don’t you just take my life. In fact, why did you even let me born for such pain. His grief was constant and insane.

He suddenly lost all of his 7 children in one day. Which I can’t begin to fathom. However, when Satan was allowed to inflict extreme torment upon his own health he officially came unglued. He was having more than a routine nervous breakdown. He was actually thinking how much easier death would be than his pain.

His friends journeyed to his home to provide much needed support. Each of them were clueless of this man’s pain. They tried to preach to him when he just desperately needed a friend. They tried to shut him up when he just needed to process his deep, deep sorrow. They tried to blame him for his suffering instead of just praying with him.

Job felt so misunderstood and miserable. Yet, he never doubted God’s goodness and faithfulness. He did question why he ever deserved such heartache and pain. It was all Job could do to hold on. The only way he made it through his suffering was God took him through. He just kept his little hand in God’s big hand. It made all the difference as his suffering felt endless.